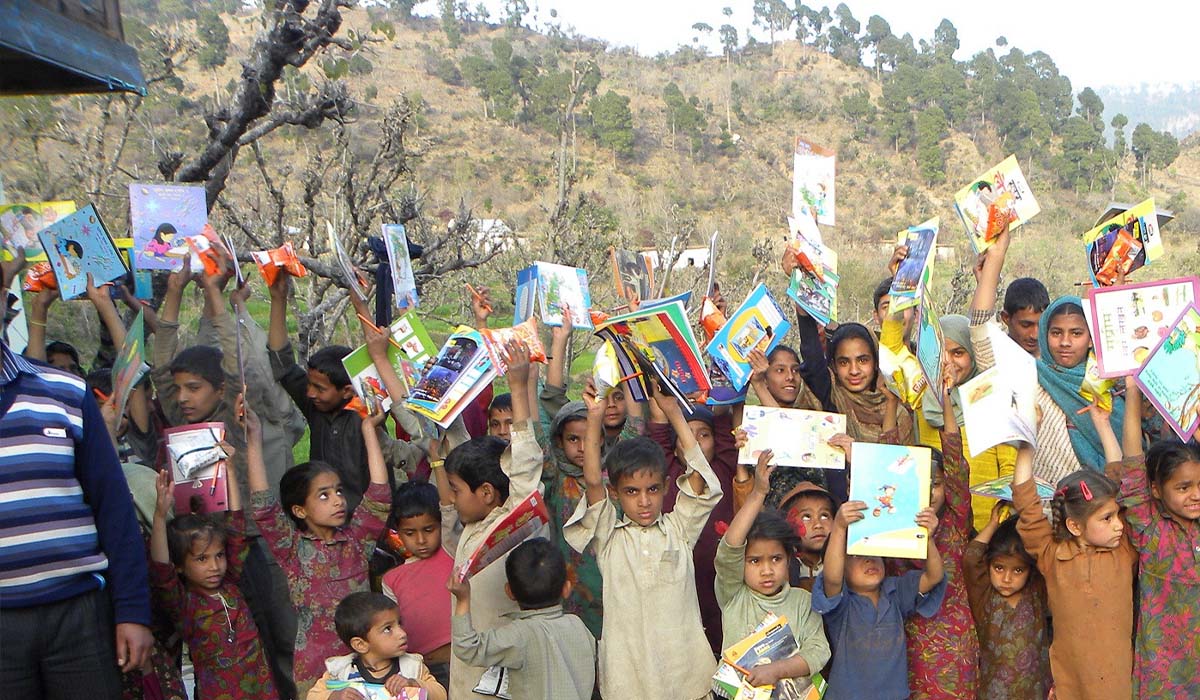 After being involved in various mission teams throughout the 2000s, Raggy Ram felt called to start a charity to help support overseas projects. Raggy came from a property business background and believed it was important to bless others who were disadvantaged around the world. As a result Jairah Funds was formed as an official charity in August 2009 with 5 trustees serving the board including Raggy. Their mission statement was 'Providing support for people in need around the world because our God cares.'

In 2019, Jairah Funds celebrated its 10th anniversary and the mission statement remains the same. Currently the trustees are Mr Raggy Ram, Dr Raquel Ram, Mr Frank MacKinnon and Mr John Haram. All four trustees offer a wealth of skills and experience and remain committed to raising the awareness of Jairah Funds and ensuring all the projects run smoothly. All trustees have been involved in overseas trips to represent the work of Jairah Funds. Along with the trustees, Jairah Funds is supported a team of committed volunteers and supporters who help the charity throughout the year.

Our office is based in 1491 Dumbarton Road, Glasgow. Raggy owns the property which helps reduce overhead costs. We are proud to have our office in Scotstoun and be part of the local community. Please check 'Our Work' page to find out about the projects we support! 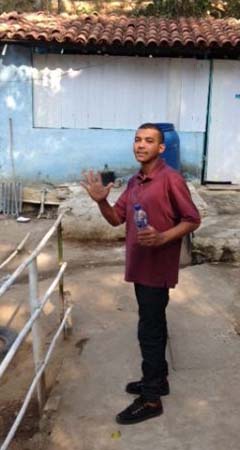 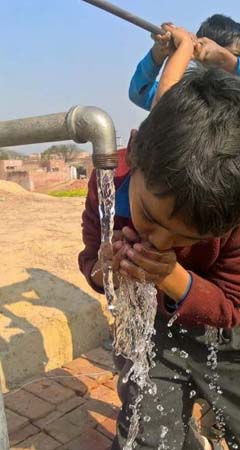 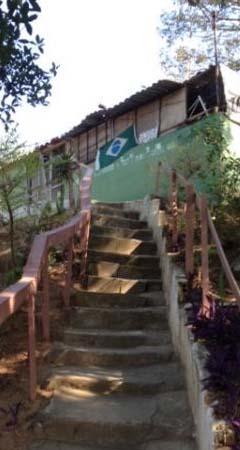 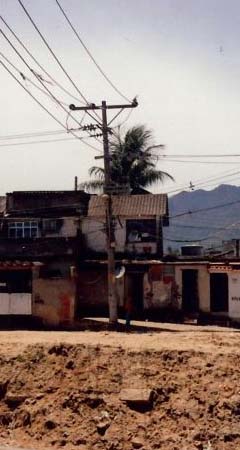 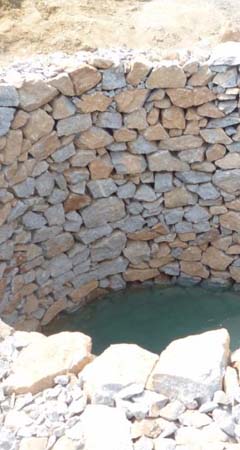